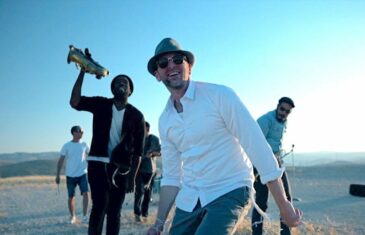 Say hello to Y .Shafario, a new rapper who is from the Baltimore suburbs. He moved to New Orleans to become a lawyer, only to move to Jerusalem to become a family man and rapper. In this new rap song, the rapper strikes a series of lyrical truths over a hip-hop beat about pleasing the Neshama and G-d […] 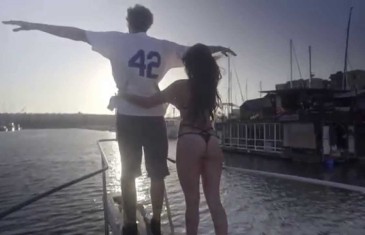 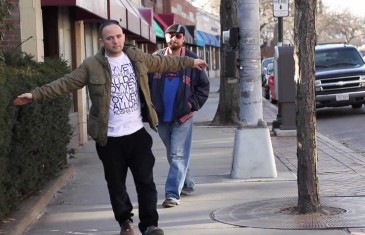 Matisyahu recently received a lot of attention after his anti-Semitic BDS inspired dis-invitation and then re-invitation to perform at a Spanish reggae Festival. Musician Rami Matan Even-Esh, aka Kosha Dillz was interviewed by the Jerusalem Post. There he talked about the sort of “neo-anti-Semitism Jewish artists like him face, despite the fact that there music […] 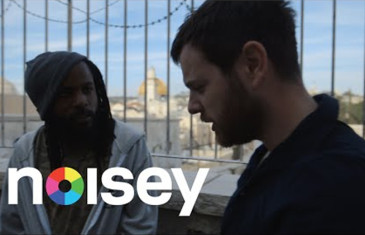 “Jerusalem is the cultural kitchen. Tel Aviv is the cultural dining table.” In the final part of our series, host Mike Skinner heads to Jerusalum to meet Rebel Sun from Lucille Crew, a native of Baltimore with no connection to the land. He simply passed through whilst travelling, fell in love with Jerusalem and went […] 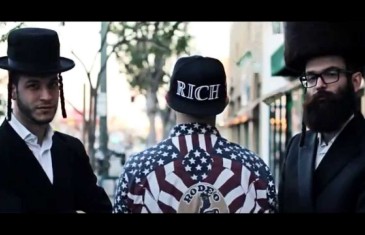 I can’t say I know what’s going on here exactly. I know Kosha Dillz shot this video on Pico Blvd. in Los Angeles in front of MexiKosher – an actually really good by any standard Mexican burrito joint. I know the lead latina dancer woman is wearing a Star of David pendant. Then there’s a […] 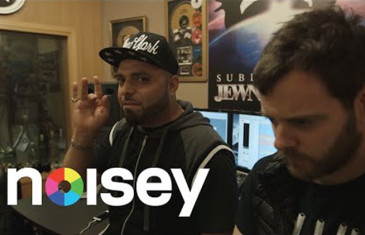 In episode 4 of Hip Hop in the Holy Land, Mike travels to the Tel Aviv compound of mythical rapper Subliminal, the first to rap in Hebrew and achieve big commercial success with it, and whose political views still divide rap fans. Mike also drops in to watch popular rap radio show Jigga Juice being […] 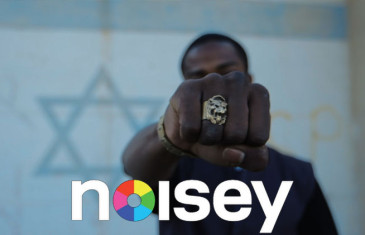 “The tongue is more deadly than the pen and the sword” So far in the series we’ve heard from a Palestinian activist and an orthodox Jew, but there’s more to this thin strip of land than Jews and Arabs. In episode 3 of Hip Hop in the Holy Land, Mike travels to the desert town […] 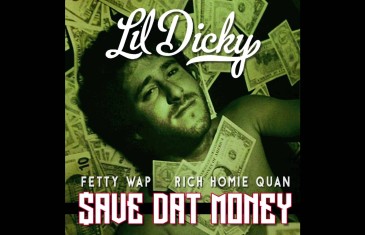 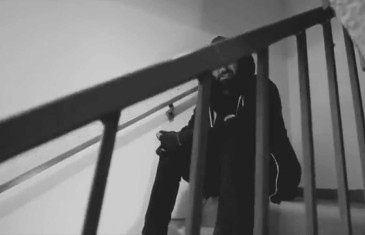 The latest video to drop from Israeli / Canadian rapper Shi 360 features Oakland MC Zion I and begins with a clip from a speech by Robert F. Kennedy where he asks, in reference to the assassination of Martin Luther King Jr. “What kind of nation are we? Where do we want to be?” Given […] 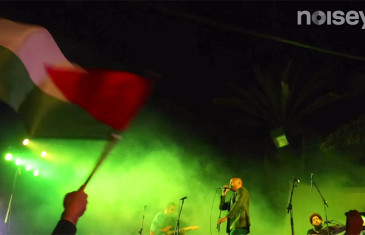 The Godfather of Palestinian Rap

“How can we co-exist when one side doesn’t exist?” Welcome to Noisey Israel Palestine: Hip Hop in the Holy Land. After Noisey Atlanta, Noisey Jamaica, and Noisey Chiraq comes a series hosted and co-directed by Mike Skinner that takes the temperature of the rap scene in Israel and Palestine. In Episode 1 Mike […]