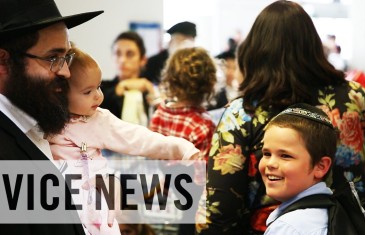 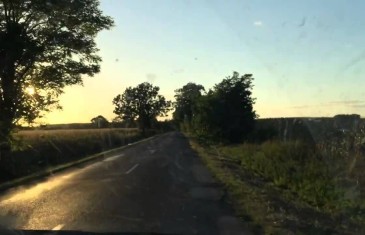 Schlepping Through the Alps with Syrian-Palestinian Refugees

…while singing Yiddish folk songs. Hans Breuer, the subject of the 2005 book Schlepping Through the Alps: My Search for Austria’s Jewish Past with Its Last Wandering Shepherd witnessed the growing refugee crisis in Europe. As the son of Jewish parents who fled Nazi Germany in the 1930’s and became homeless refugees, the situation struck […]