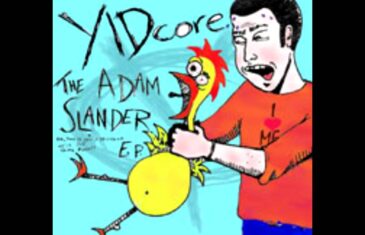 Welcome back to another Yidcore song! Yidcore is a Jewish Australian punk rock band known for doing punk rock covers of Jewish and Israeli songs. This time they cover Adam Sandler’s famous Hanukkah song which was first done while on Sandler’s time on SNL. Adam Sandler actually did not give them permission to use his […] 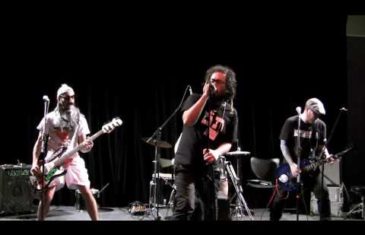 Welcome to another Yidcore video! Yidcore are a Jewish Australian Punk Rock Band know for doing punk-rock covers of Jewish and Israeli music and this time they are doing a cover of Yerushalayim shel Lahav which is as awesome as it sounds. Enjoy! 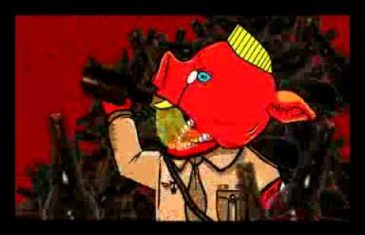 Yidcore – They Tried to Kill Us. They Failed. Let’s Eat.

Welcome to another Yidcore song! This time we look at the band’s punk rock cover of Sean Altman and Rob Tannenbaum’s “They tried to Kill us, We Survived, Let’s Eat.” Yidcore is a Jewish Australian punk-rock band known for doing punk rock covers of Jewish and Israeli music. Enjoy! 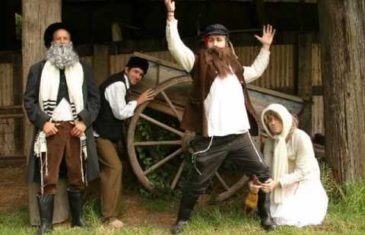 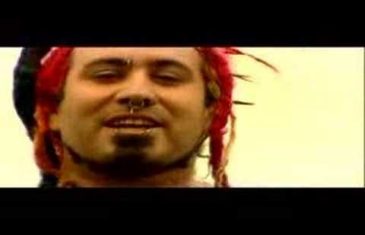 Yidcore – If I Were a Rich Man

Yidcore is an Australian Jewish Punk-Rock band known for doing punk covers of Jewish and Israeli music. This time, Yidcore covers Fiddler on the Roof’s song “If I Were a Rich Man” and it is sounds as insane as you can imagine. Enjoy! 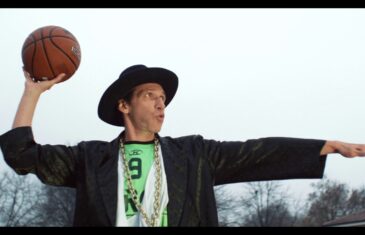 I mean, what? How do you describe the Jewish Monkeys? We’ve certainly tried in the past but I guess it’s lost on most of you. Certainly, all the incel morons that insist on leaving comments about how awesome Hitler was and how much Jews suck – those guys don’t get it. What about those Jews […] 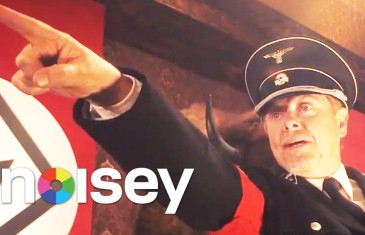 Nazis Getting Beat to Punk Track!

This video features Dave Foley from Kids in the Hall fame as a Nazi singer. He and his Fascist friends get the shit kicked out of them. The music is a track called “Red, White and Black” by a band called Off!. The band, and their latest album “Wasted Years” are described as follows: “Searingly […]