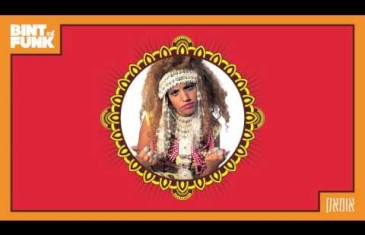 Remember a while back we told you about Jerusalem Yemenite Funk band Bint El Funk and their attempt at crowdfunding their next album? Well, apparently some people donated some shekels and we have the first result of that effort – a bedouin folk song called Umak. See? Crowdfunding really does work! Anyhow, […]