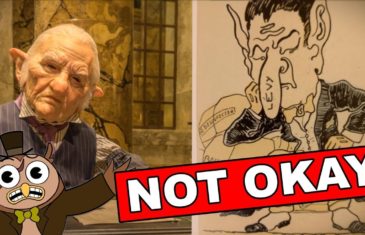 The Anti Defamation League teams up with the Comedy video website Funny or Die to make this hilarious music video to bring awareness of anti semitism in cartoons. The video shows a singing Jewish owl explaining the history of antisemitic cartoons from propaganda stills to the children classic of the three little pigs and how […] 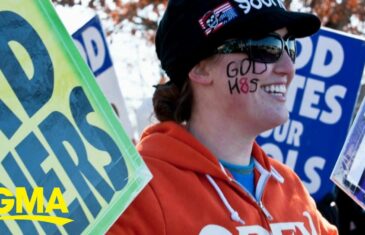 They met online 10 years ago just before Yom Kippur when Megan, a member of the Westboro Baptist Church, chided David Abitbol of Jewlicious, for Judaism’s “dead rote rituals.” Thus began an unlikely friendship that culminated in Megan leaving her hateful church and becoming an advocate against hate. Today, her book “Unfollow” detailing the whole […] 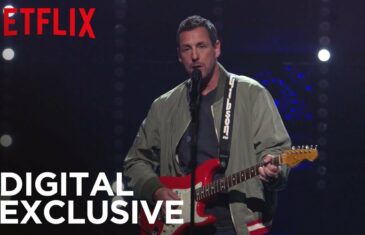 Adam Sandler describes in this song from his new Netflix special, 100% Fresh, the reality of the bar mitzvah including the one mustache hair and your rabbi’s nose whistling whilst reading from the Torah. Enjoy. 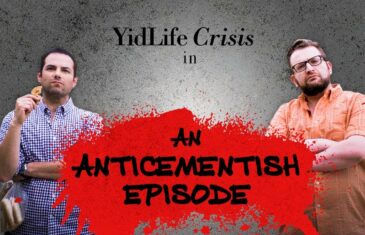 The YidLife Crisis boys are back and talking about anti-Semitism this time or should I say anticementish. Upon eating their cheesebagels, Chaim and Laizer debate about anti-Semitism from both the left and the right. This debate includes remarks such as “The Jews won’t replace us” but robots built by the Jews will. They continue their […] 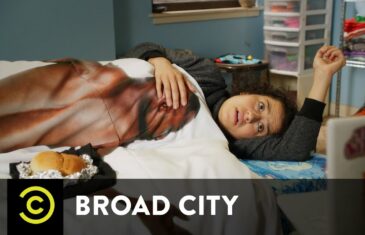 Comedy Central’s hit show about two young Jewish women, Broad City, shows how they struggle with fasting on Yom Kippur and the difficulties of waiting until sunset to break the fast. Granted, there’s something perverse about breaking your Yom Kippur fast with a bacon, egg and cheese bagel, but as the girls noted at the […] 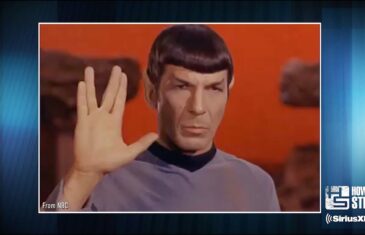 George Takei, famous for portraying Hikaru Sulu in the Sci-Fi show, Star Trek, explains to talk-show host Howard Stern that the celebrated hand sign actually alludes to the hand sign that the Kohanim use. 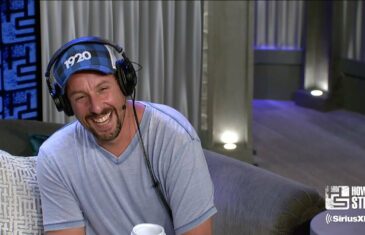 Adam Sandler and Howard Stern recite the blessing on the Torah.

Radio Host Howard Stern and Adam Sandler share a special Jewish connection when they both recite the Bracha on the Torah together. Stern and Sandler prove they still have it. 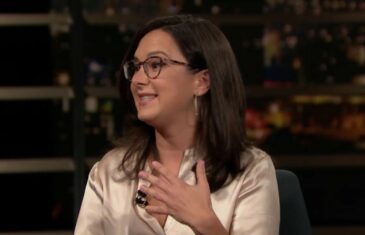 Bari Weiss, a New York Times editor, speaks to Bill Maher about her new book, How to Fight Anti-Semitism and anti-Semitism in America. 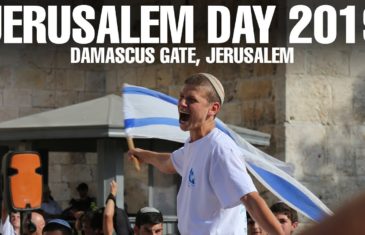 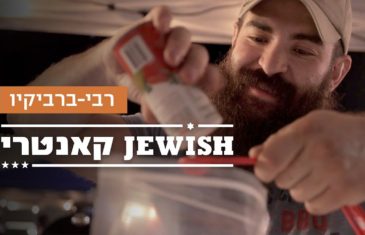